In 1947, after the independence of Pakistan, thousands of Memon families migrated to this newly born state from Kathiawar, Gujrat and other parts of the sub-continent. The majority of them settled in the province of Sindh, particularly in Karachi, Hyderabad &Sukkur and established their own Jamats after the names of their native towns and villages which they left in India, with a view to preserve their identity as well as to be helpful to their less fortunate brethren. 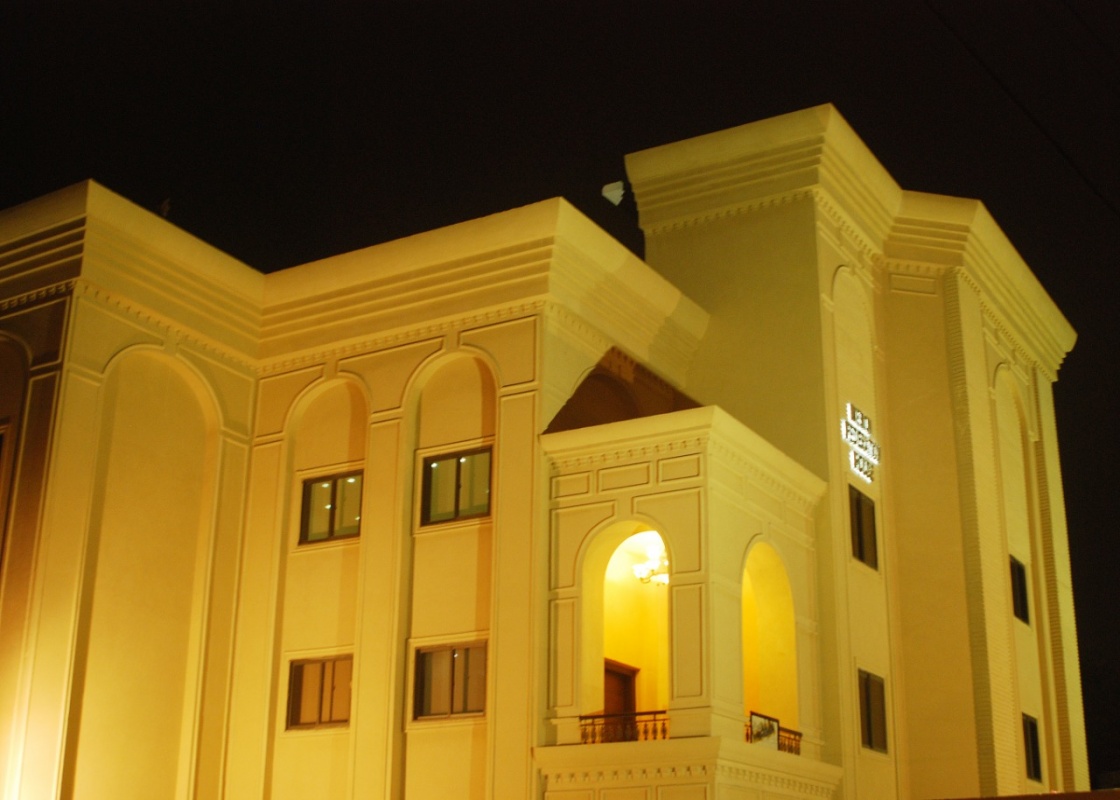 In 1951, some leading Memon personalities including, Mr. Muhammad Ali Rangoonwala, Mr. SulemanBhura, Mr. UmerFazil Farooq, Mr. Haji Abdul ShakoorTumbi, Mr. Abdul Aziz Sagar, Mr. Muhammad SiddiqKukaswadia, Mr. Haji Abdul latifDhedhi and others with solidarity, welfare and development of the community as a whole in mind got together and considered the possibilities of uniting the entire community on one single platform by forming a central and federal parent body of the Memon Jamats to represent them all at national level and raise their voice in government.

Meanwhile, letters were sent to other Memon Jamats working in Karachi and our station requesting them to acquire the membership of the Federation and pace of contacts was made faster for this purpose so that the first council of the Federation consisting of four representatives from each Jamat be expedited.

At last with the announcement of the formation of All Pakistan Memon Federation, the first meeting of its nominated council was held on 28th August, 1953 at Karachi in the hall of Pakistan Merchants Association with Mr. Muhammed Ali Rangoonwala as its Chairperson. In that meeting Mr. Aziz AyoobSagar, the convener of the Ad-hoc committee informed the house that by that day, membership of Federation was acquired by 19 Memon Jamats. In the same meeting, elections of the first office bearers of the Federation was held and arrangements were also reviewed an finalized for the first All Pakistan Memon Convention which was going to be held the next day. 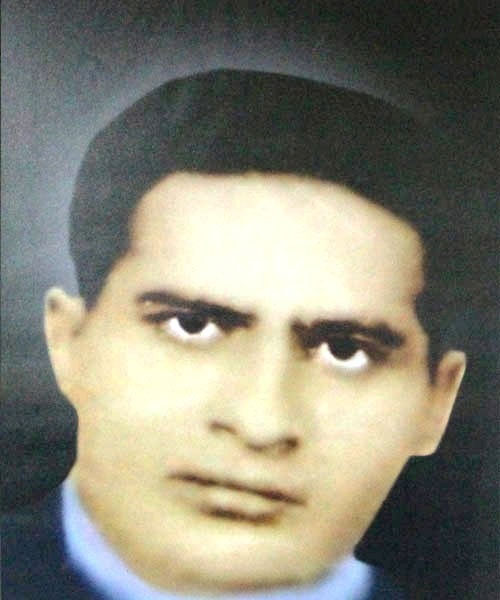 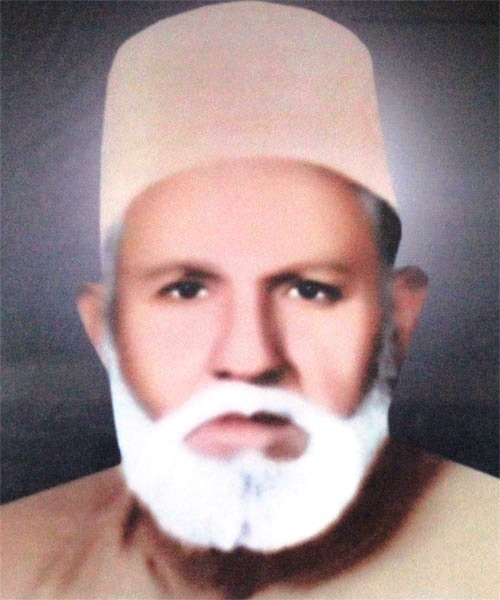 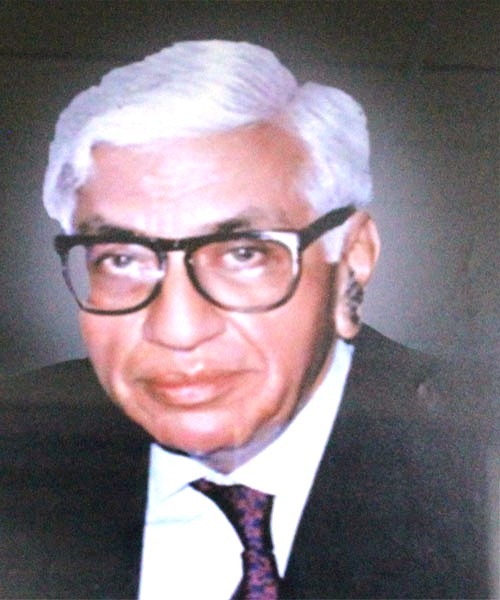 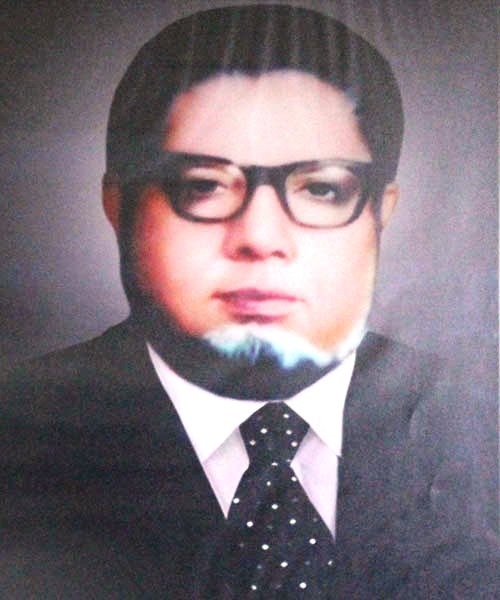 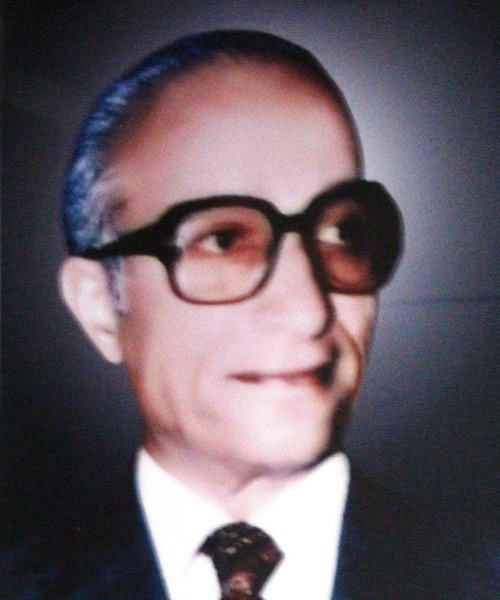 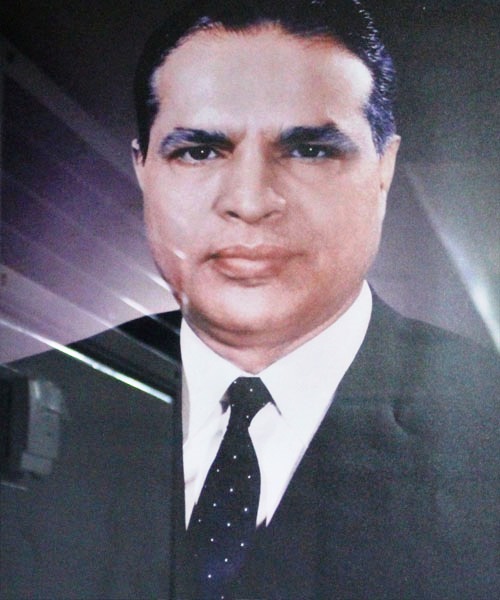 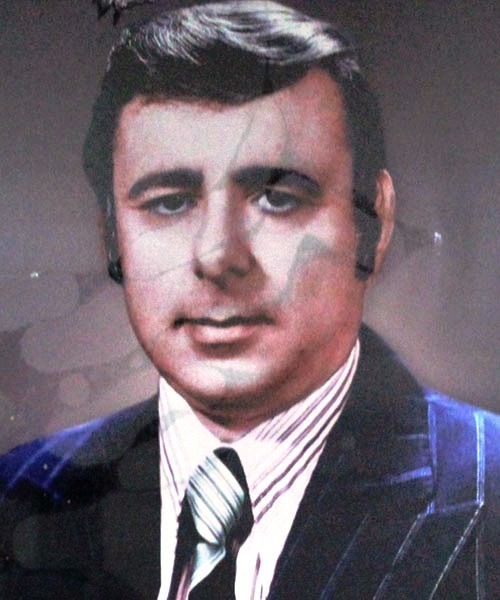 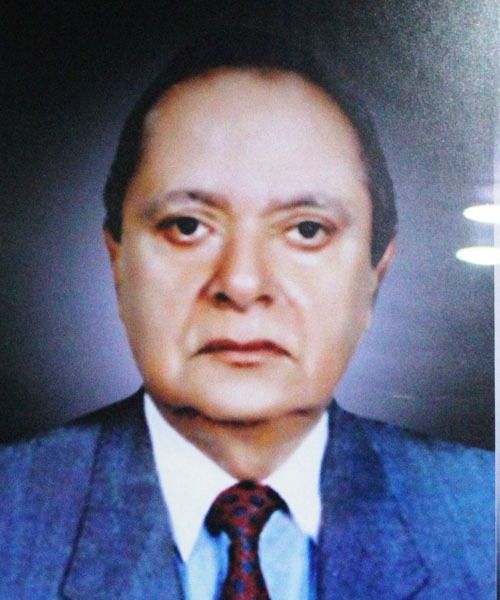 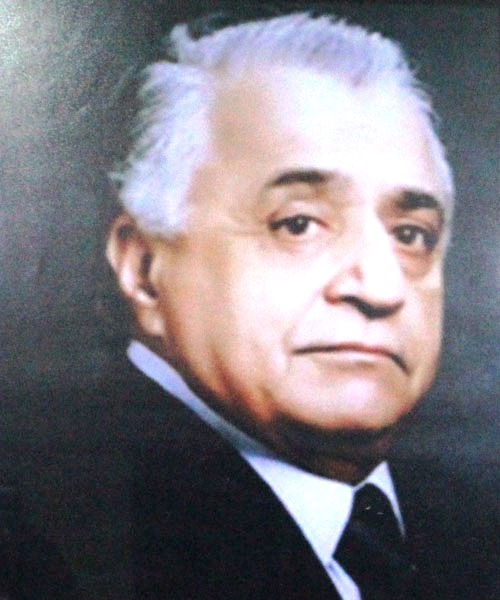 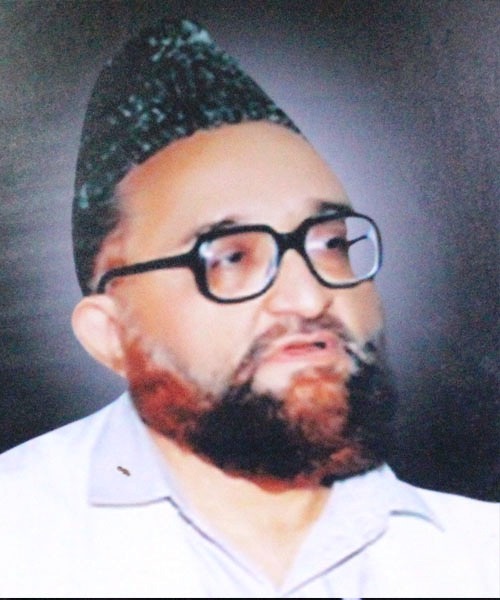 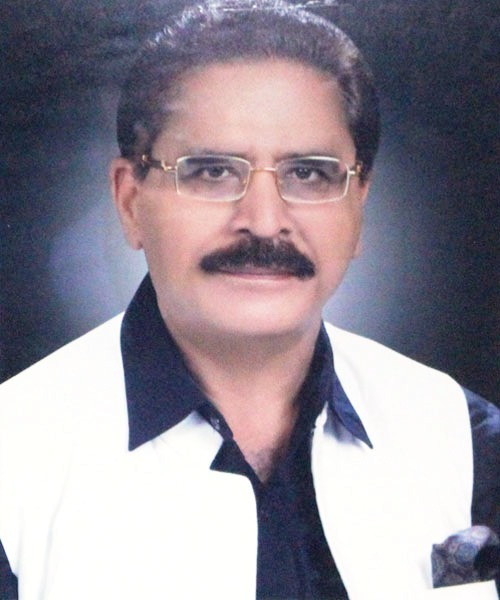 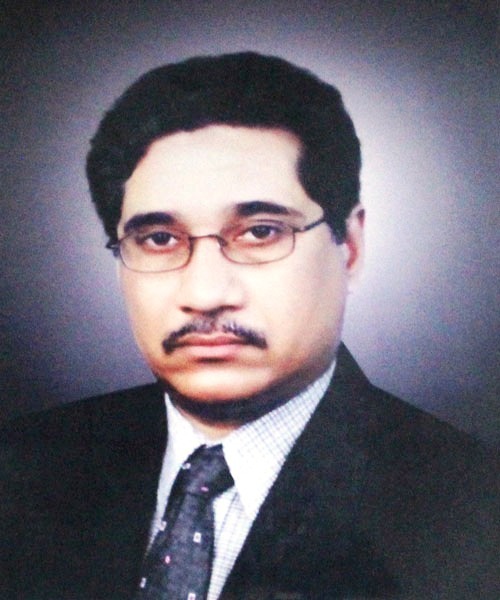 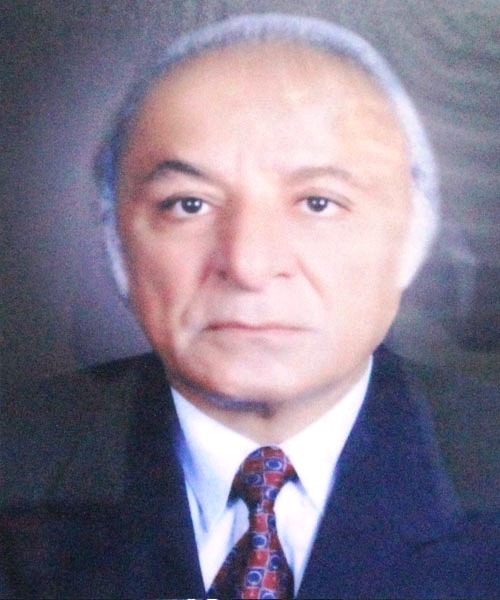 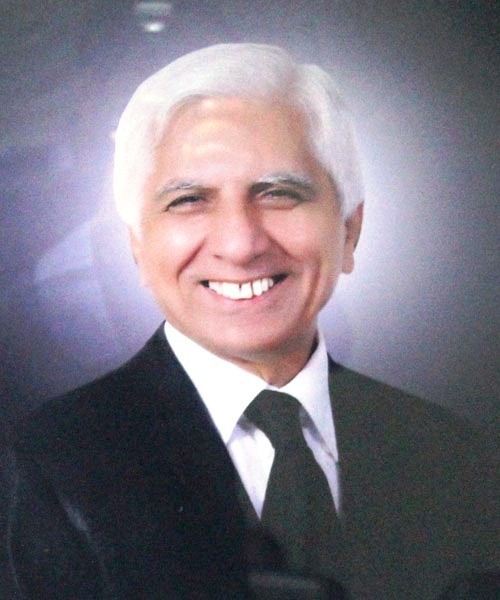 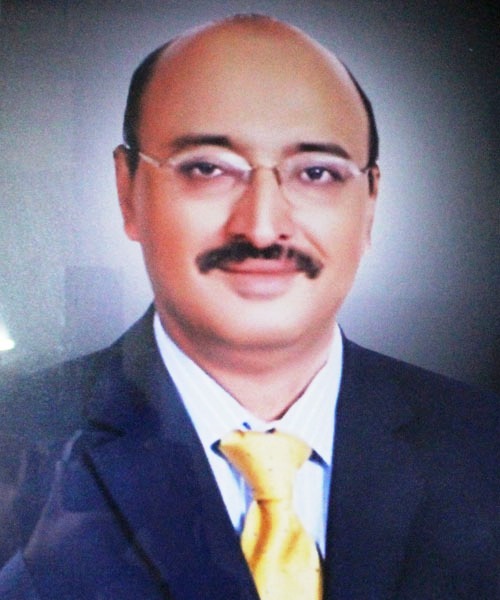